Survey data released on Monday, August 17th shows the positive sign that Canadian consumer confidence continued its upward climb last week as COVID-19 cases remain relatively low even with most of the economy open. The Bloomberg Nanos Canadian Confidence Index, a composite measure of financial health and economic expectations, ticked up to 51.7 last week, from 51 a week earlier. It was the index’s second-straight week above 50, a level that had not been reached since the pandemic began in March.

The uplift in consumer sentiment is definitely welcome news, especially when combined with recent economic data which suggests a gradual recovery in consumer spending and business activity following widespread shutdowns in March and April. These statistics signal increasing demand for goods and services, further growth in the economy and a return to normalcy for business operations. 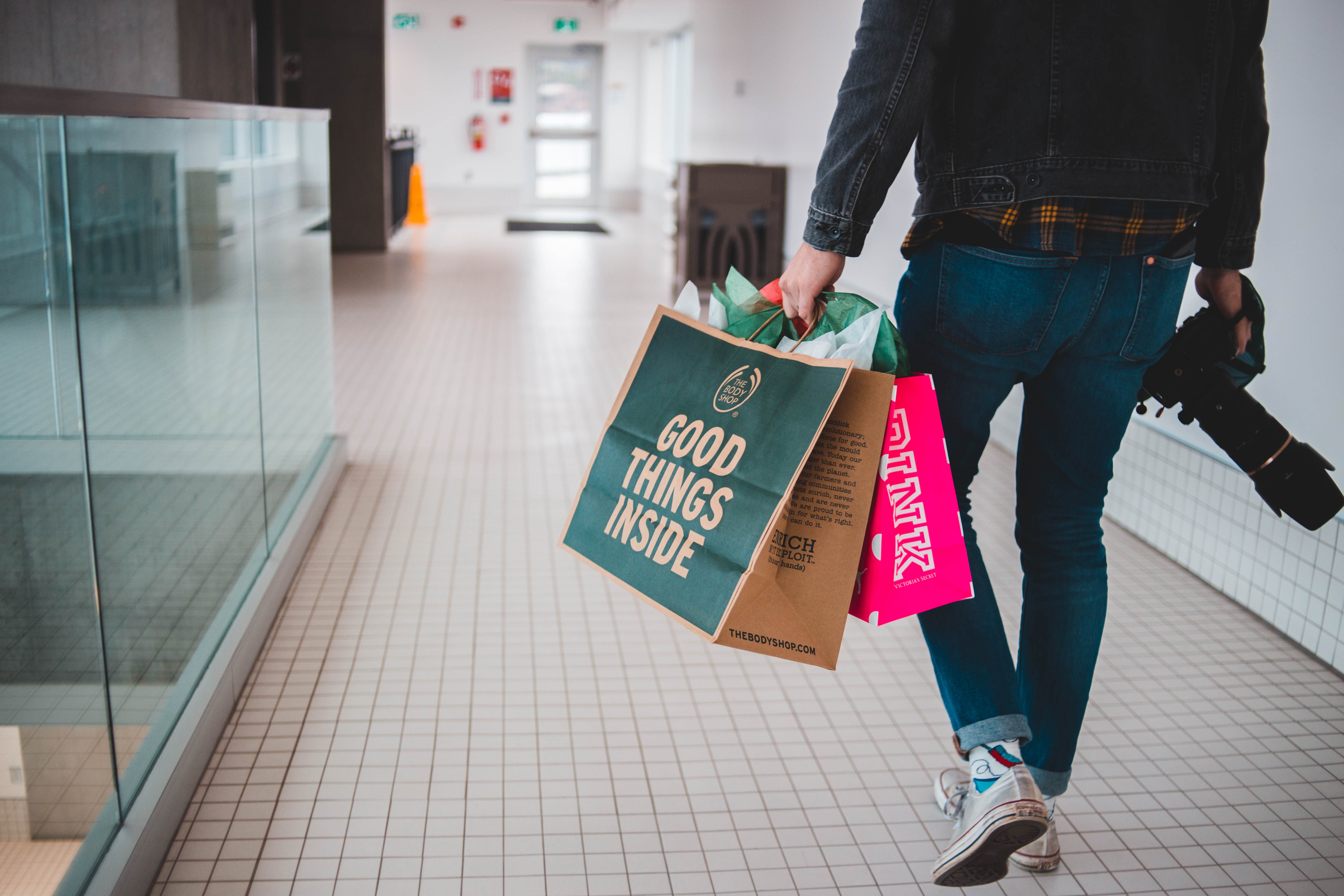 Summary effect on SMEs: Increasing customer demand would translate to increased revenue for SMEs that have seen slumps in sales due to the pandemic.

Following weeks of controversy and reported tensions with Prime Minister Justin Trudeau, Bill Morneau has resigned as finance minister. On Tuesday, Chrystia Freeland was officially sworn in at Rideau Hall as federal finance minister. In addition to this new role, Freeland will continue to serve as deputy prime minister.

Although this change in the cabinet is not ideal when Canada is dealing with the biggest budget deficit since WWII and in need of stability, the appointment of Freeland is perceived as a positive, at least in the liberal government. She has proven to be competent in every role she has served in the cabinet and she also is more in sync with the prime minister which is essential in having a concerted effort to restore the economy. This level of congeniality was on display on Thursday as the government unveiled $37B to continue CERB and add more benefits, after a prior stall in negotiations that cast doubts on the continuation of the program.

Summary effect on SMEs: Possibly more effective and expedient financial policy decisions that would be crucial to support the economic recovery.

For more weekly updates about SMEs do check out our website.